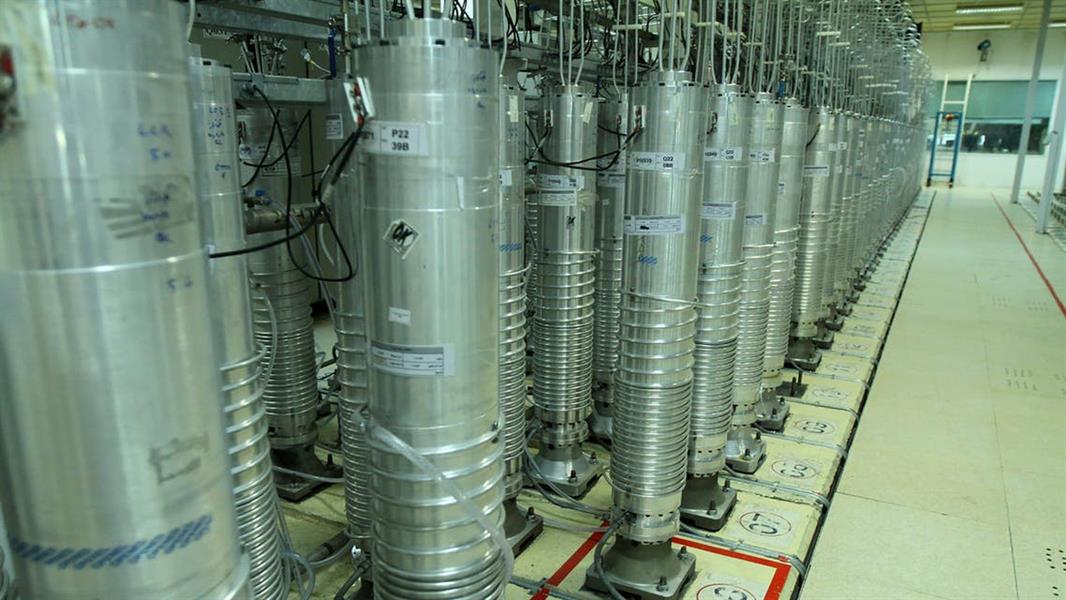 The International Atomic Energy Agency said that Iran has begun the process of producing enriched uranium metal, in a move that could help it develop a nuclear weapon.

“Iran informed the agency today that uranium oxide enriched up to 20% uranium-235 will be transported to the Research and Development Laboratory at the Isfahan Fuel Plant, where it will be converted into uranium tetrafluoride and then into uranium metal enriched up to 20% uranium,” the UN agency said in a statement. -235, before being used in the manufacture of fuel.

A confidential IAEA report carried by “Reuters” confirmed that the agency confirmed that Iran had taken steps to start the process of producing enriched uranium metal.

US and European officials made it clear that Iran’s decision would complicate, and possibly torpedo, the indirect talks between Washington and Tehran, which are aimed at bringing the two countries back into compliance with the terms of the nuclear deal, from which former US President Donald Trump withdrew.

Britain, France and Germany said in a joint statement that they were “deeply concerned” by this decision, which violates the terms of the nuclear deal.

In the statement issued by the British Foreign Office, the three countries said, “Iran has no credible civilian need to produce uranium metal, which is a major step on the path to developing a nuclear weapon.”

“Through its latest steps, Iran is threatening the possibility of a successful outcome of the Vienna talks despite the success achieved in six rounds of negotiations,” she added.

The three countries urged Iran to return to the talks that began last April and were postponed on June 20, without specifying a date for its resumption.

US State Department spokesman Ned Price said that Washington had not set a deadline for the talks, but added that “over time, Iran’s nuclear progress will have an impact on our position on returning to the nuclear agreement.”

Price added that the United States finds it “disturbing” that Iran continues to violate the agreement, “particularly by conducting tests that are valuable for nuclear weapons research.”